What conditions are screened? 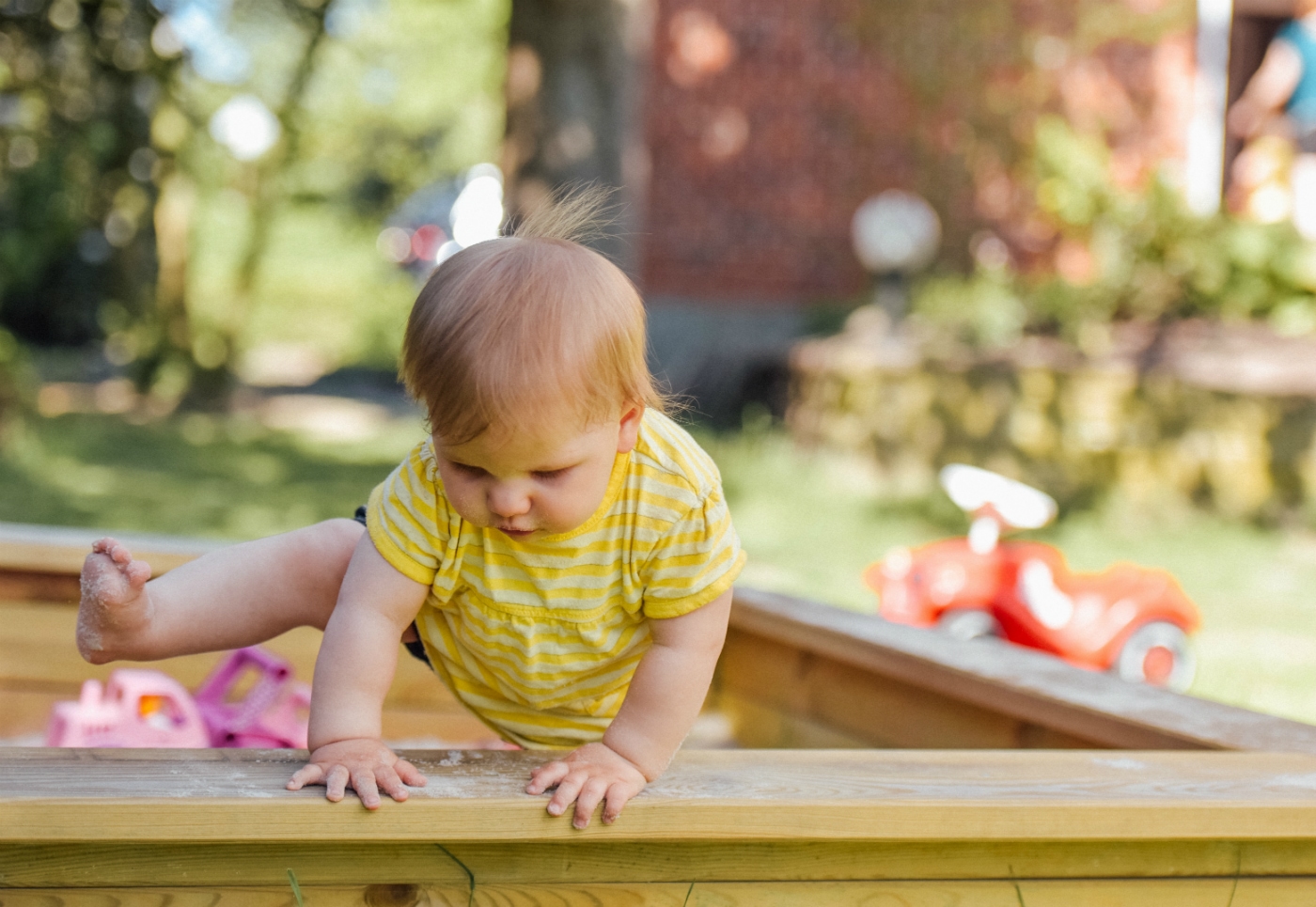 What conditions are being screened for in Mackenzie’s Mission?

Genetic carrier screening offered through this research study has been carefully developed. It is focused on providing people with information about their chance of having children with a severe genetic condition occurring in childhood. The screening is designed to provide genetic information that is relevant and useful, and to minimise uncertain and unclear information.

How the conditions and genes were selected

The Mackenzie’s Mission reproductive genetic carrier screen includes approximately 1300 genes which are associated with about 750 conditions. The reason there are fewer conditions than genes is that some genetic conditions are caused by more than one gene.

To select the conditions and genes to be screened, a committee comprised of experts in genetics and screening was established including: clinical geneticists, genetic scientists, a genetic pathologist, genetic counsellors, an ethicist and a parent of a child with a genetic condition. The following criteria were developed and used to select the genes to be included:

The conditions included in the screening offered through this study vary in the way that they affect people and can involve one or many different parts of the body. Some of the ways that the conditions affect children can include:

Intellectual disability: Some conditions cause intellectual disability, which limits a person’s ability to learn and develop independence. In some conditions this is severe – the child with the condition may never learn to walk or talk, whereas in others it is less severe – the child may be able to do many things for him or herself, but may need extra help and may not be able to live independently as an adult.

Physical conditions: Some conditions may affect the person physically, such as causing congenital heart disease or differences in how the limbs develop. In some cases these symptoms may be treatable, whereas in other cases there is no treatment available.

Some genetic conditions may vary in how much they affect people. This is because some genetic changes can have a more severe effect than others. In some cases, depending on the genetic changes carried by the biological parents, there can be great variation in the way in which a child could be affected, if at all. The focus of screening in this study is to provide information about the genetic chance of having a child with a severe genetic condition. If a particular change in a gene is only associated with a mild form of the condition, that will not usually be reported to participants.

Screening results are based on current knowledge

Knowledge about our genes is changing every day. Results from the genetic carrier screening performed through this study will be analysed and interpreted by experienced laboratory scientists. Their interpretation of the genetic information will be based on currently available information. So far, detailed genetic studies have not been done in people from all of the ethnic backgrounds found in the Australian population. This can make it harder to interpret some types of genetic results. For people from backgrounds for which we have less information, there may be a higher chance that couples who have an increased chance of having an affected child will not be identified.

Our study team includes experienced genetic counsellors, clinical geneticists and laboratory scientists. We encourage any healthcare providers and potential participants to contact us to discuss any queries they may have about the conditions screened through Mackenzie’s Mission.