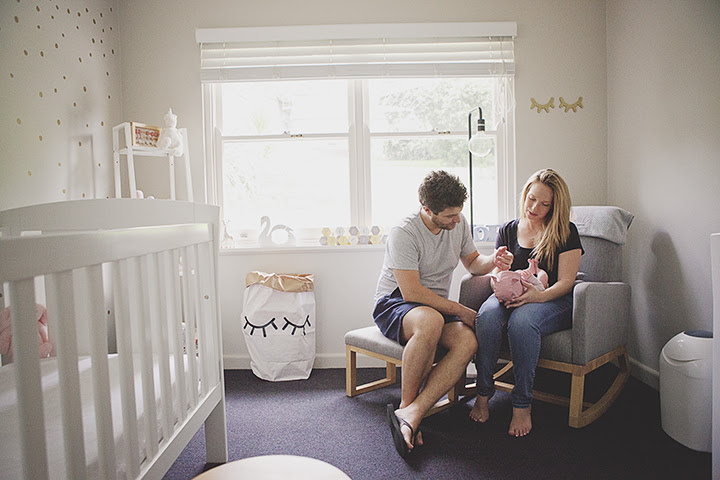 Full-scale recruitment for Mackenzie’s Mission, the $20 million reproductive genetic carrier screening study, has begun in four states and territories ahead of national expansion next year.

The pilot phase of the Mackenzie’s Mission study is now complete, with couples being referred for recruitment in Victoria, Western Australia, NSW and the ACT. The study will extend to couples in Tasmania, South Australia, the Northern Territory and Queensland next year.

In a world first, 10,000 volunteer couples will be tested to see if they carry the faulty genes that give them an increased chance of having a child with a severe genetic condition. They are being screened for about 750 conditions.

“We are at a pivotal and exciting stage in the study,” said Professor Edwin Kirk, one of three lead investigators for the study. “After spending the past year setting up the systems and procedures for broad-scale recruitment and piloting those, we are now confident about moving to the next phase.”

Couples can only be referred to Mackenzie’s Mission through health professionals at selected sites across Australia to ensure the data accurately reflects the demographic. Members of the 100-strong study team have been recruiting GPs and health professionals to participate.

The purpose of Mackenzie’s Mission is to determine how best to deliver reproductive genetic carrier screening at scale in Australia so that it is available for free to every couple who chooses to have it. Health Minister Greg Hunt has said he would like to see this in place within 10 years.

Professor Kirk said the three-year study would involve ongoing process refinement with each of the components evaluated. Once enrolment and testing are refined, the turnaround time for results is expected to be four weeks.

“This is a large, complex and ground-breaking study which requires considerable infrastructure and coordination – particularly with the testing laboratories – so it is important to ensure that all aspects are working smoothly,” he said.

More than 60 couples were tested across Victoria, Western Australia and NSW during the pilot phase, which began last November. When fully operational, the study will test couples either before they conceive or in early pregnancy (the recruitment of pregnant couples is on hold until the additional strain on laboratories due to COVID-19 is over).

The project was named after Rachael and Jonathan Casella’s baby, Mackenzie, who died at seven months of age from the severe neuromuscular condition spinal muscular atrophy.