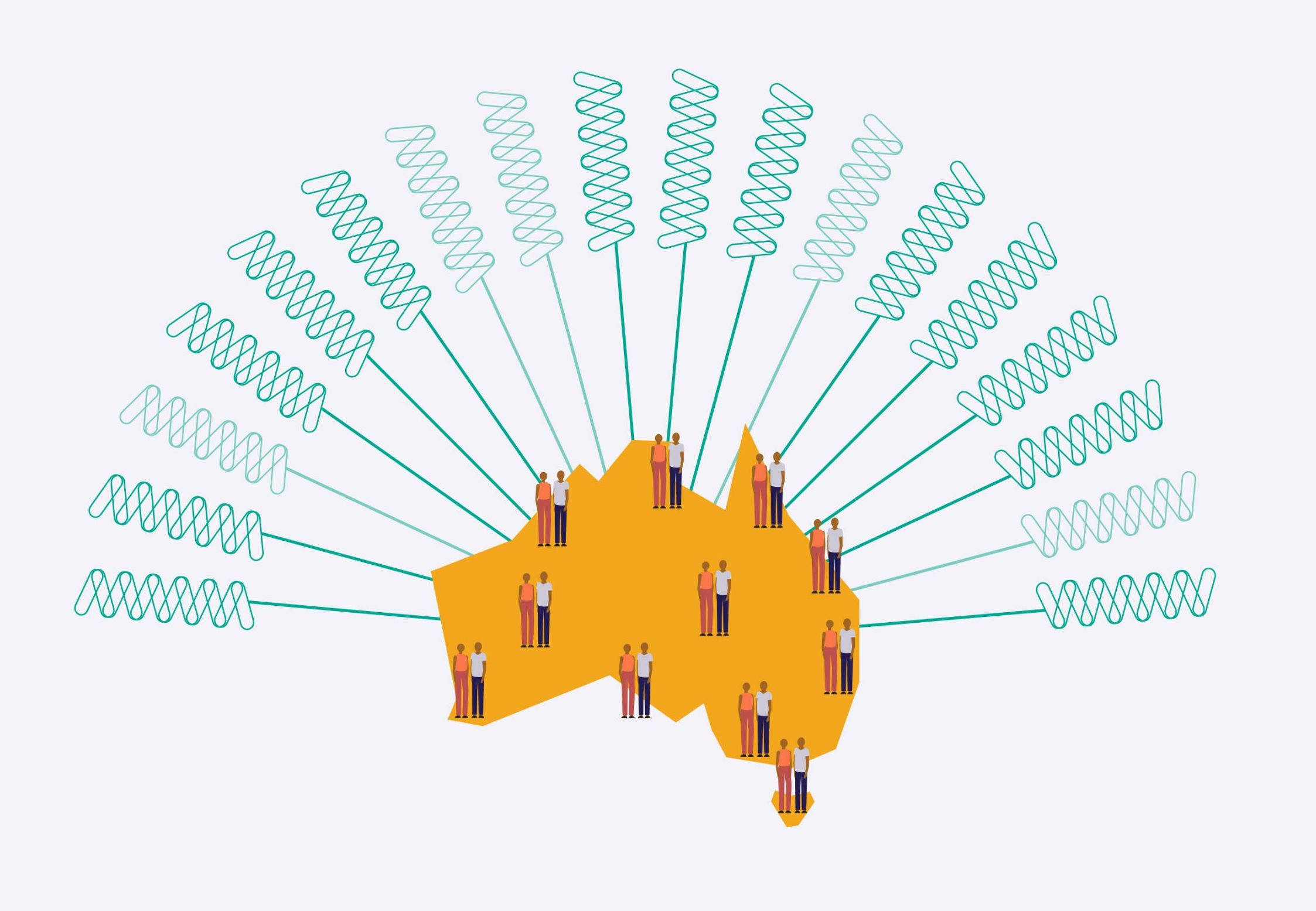 The Australian Reproductive Genetic Carrier Screening Study, Mackenzie’s Mission, has secured recruitment in all states and territories, with the first couple from the Northern Territory enrolled this month.

Over 5000 couples have enrolled across Australia since the study’s inception in 2019 when it received $20 million from the Federal Government’s Genomics Health Futures Mission.

The couples undergo genetic screening to see if they carry faulty genes associated with about 750 severely debilitating genetic conditions, which could result in their children having one of these conditions.

In the initial stages of the project, recruitment was open to non-pregnant couples only, but Mackenzie’s Mission is now also recruiting those in early pregnancy.

The research will help Australia gain a better understanding of the issues associated with large-scale reproductive genetic carrier screening, including how it could be made available free to all couples who choose to have it.

More than 4000 couples have received their results so far, with 1.9 per cent of couples identified as having an increased chance of having a child with a severe genetic condition.

The study has reached 60 per cent of its recruitment target which, due to the impact of COVID, was revised down from 10,000 to about 8000 couples.