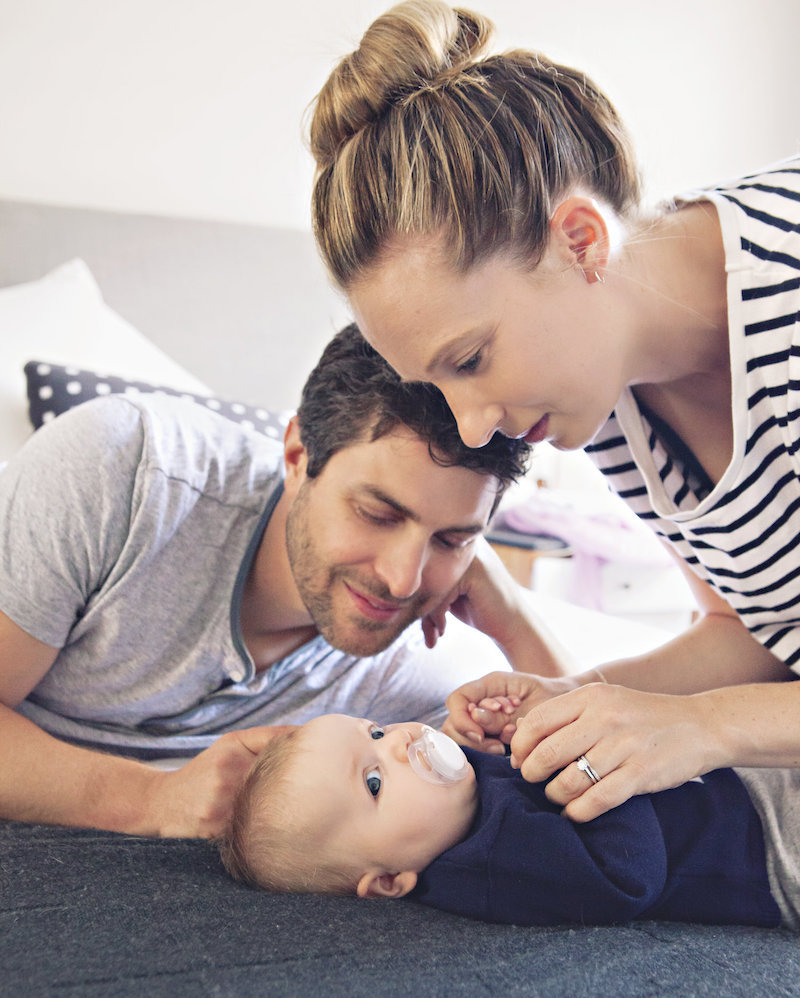 A $20 million pilot study to screen 10,000 couples for their chance of having children with severe genetic conditions was launched today.

Australian Genomics will administer the Mackenzie’s Mission study in partnership with the University of New South Wales, The University of Western Australia and the Murdoch Children’s Research Institute.

“This is such an important project for the future health of our children, for the health of our society,” said Professor North, who is also Director of the Murdoch Children’s Research Institute.

“Prevention and early diagnosis are the keys to managing and treating medical conditions, and genomic testing enables us to do that. Genomics is transforming the way we approach health.”

Mackenzie’s Mission will focus on identifying couples who are “carriers” of faulty genes that could cause debilitating and often fatal conditions in their children. Researchers will begin recruiting couples towards the end of 2019.

The project is named after Rachael and Jonathan Casella’s daughter, Mackenzie, who died in 2017 from the severe genetic condition spinal muscular atrophy (SMA), when she was seven months old.

Neither Rachael nor Jonathan have the condition but both are carriers of SMA – something they only discovered after Mackenzie was born.

“After Mackenzie’s diagnosis we knew we couldn’t change our family’s future but we could stop it from happening to other families,” Rachael said.

“To have this carrier screening pilot project named after our daughter gives us such pride: to know she will live on through this legacy means everything to us.”

Ten thousand volunteer couples who are thinking of having a baby or are in the early stages of pregnancy will be screened for more than 700 genetic conditions during the three-year study.

Health Minister Greg Hunt has said he wants reproductive genetic carrier screening available for free to every couple who wants it so they can make informed reproductive choices.

Professor Kirk said the study was about giving people information and options, including better access to treatment and support.

“If we can offer a safe and simple test to couples thinking of having a baby, we can make a difference to the lives of thousands of future families,” he said.